A Division of Bandit Enterprises Ltd 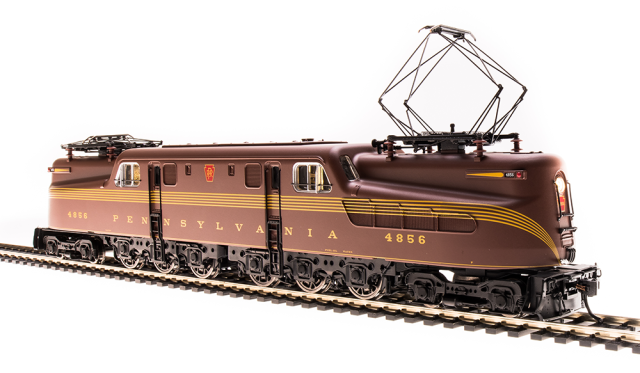 One of the world's most recognizable engines, the GG1 is no stranger to rail fans of all levels. The GG1 has been featured on everything from magazine ads and Hollywood movies to coach seat headrests. The GG1 represents a true breakthrough in electric locomotive technology. Patterned after the GE New Haven, it was the eventual culmination of nearly 40 years of experimentation. Broadway Limited Imports brings the memory of this world-famous locomotive in diecast construction with Paragon3 electronics including Rolling Thunder.

QUANTITY IN STOCK: One (1) Currently Available.