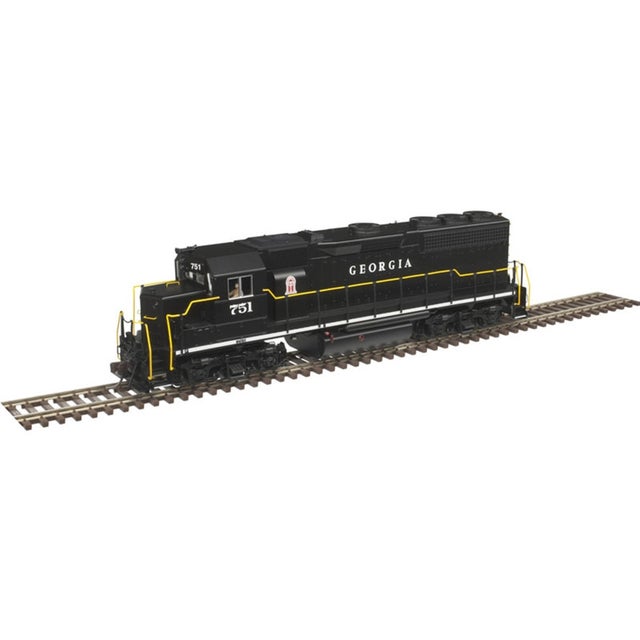 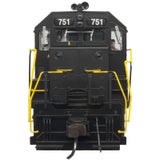 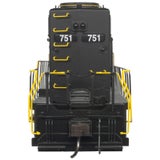 NOTE: Different Locomotive Road Number May Be Shown In Picture.

The Atlas Master Silver HO EMD GP40 locomotive is based on the 3,000-horsepower road switchers introduced in 1966. These locomotives were powered by the 16-cylinder 645-series prime mover. A total of 1,145 units were produced between 1966 and 1972. These turbocharged 3,000hp locomotives were used primarily in road freight service. The GP40 was a versatile locomotive that could be found across the US hauling drag freights over mountain passes and leading high-speed intermodal trains across flat terrain. Three rooftop radiator fans at the rear of the long hood differentiate a GP40 from its lower horsepower counterpart, the GP38, which has two fans.